Underground alumni emcee Jay Love & revered producer The Avid Record Collector present their new EP Threat Level Delta. The project boasts 8 tracks and features performances from Born Talent, F.T. of Street Smartz, & Swigga of Natural Elements. The duo take us on a journey to a time when it was all about 2 turntables & a mic. The EP features a scratch hook on every song courtesy of The ARC while Jay Love raises the bar for lyricists with each perfectly crafted verse. If your fiending for some good ole fashion hip hop, Threat Level Delta is your fix. 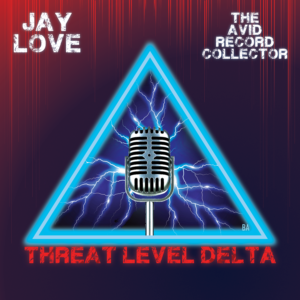 Illustrious lyricist Jay Love & acclaimed producer The Avid Record Collector deliver the fourth single off their forthcoming project entitled “Sorry I Left You” The Avid cooks up a hypnotic banger while Jay Love weaves in & out with flawless flows leaving listeners in a trance. The track boasts an epic scratch chorus with an infectious vibe making this one a stand out. 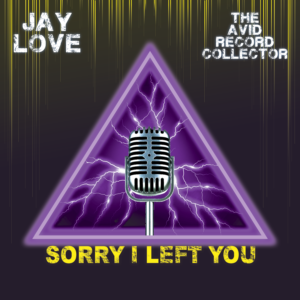 Master of ceremony Jay Love and renowned producer The Avid Record Collector are back with “Pedigree” the next single off their forthcoming project. This time Jay Love teams up with legendary wordsmith Swigga a/k/a L-Swift of Natural Elements to remind heads of their skin in the game. Many will remember Swigga & N.E. from their classic freestyles & 12” records in heavy rotation on NYC radio throughout the 90’s. The Avid whips up a neck breaking track for this one with a flawless scratch hook while Jay Love & Swigga slide in pocket effortlessly, resulting in a classic masterpiece. 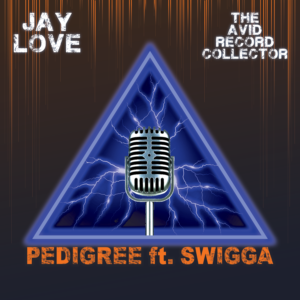 Serial spitter Jay Love and beat mutilating producer The Avid Record Collector return with “Double Murder” the next installment off their forthcoming project. Avid takes us on a medieval journey led by a psychedelic flute sample as Jay Love stalks the track with brutal bars turning the mic into a murder weapon. Avid inflicts multiple cuts with his bloody hook leaving tape around the crime scene. Together they uphold the code passed down from the forefathers of hip hop & serve to remove any impurities by all means necessary. 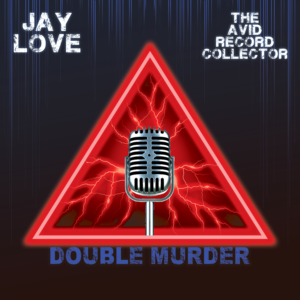 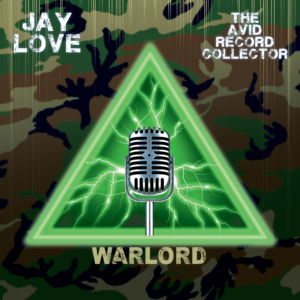 We are extremely excited to announce that our new project ill Venom is now available on all streaming platforms. The EP boasts 8 tracks and is entirely produced by The Avid Record Collector. The production is top notch on this one, and Jay Love lands right in pocket every time. Lend an ear, and ill Venom will definitely have your head nodding all summer long!!

On Tuesday, March 6th, 2018 underground hip-hop veteran Jay Love released his first solo effort, an EP entitled TunnelVision. The EP is the first in a series of upcoming releases, with the title representing the focus on the releases to follow. TunnelVision hosts 8 tracks produced by The Avid Record Collector and features emcees FT of Street Smartz, A.L. Skillz, and Ruste Juxx. TunnelVision is currently available for digital consumption & available on all streaming platforms. 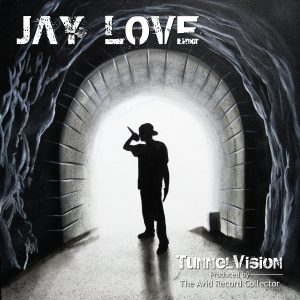 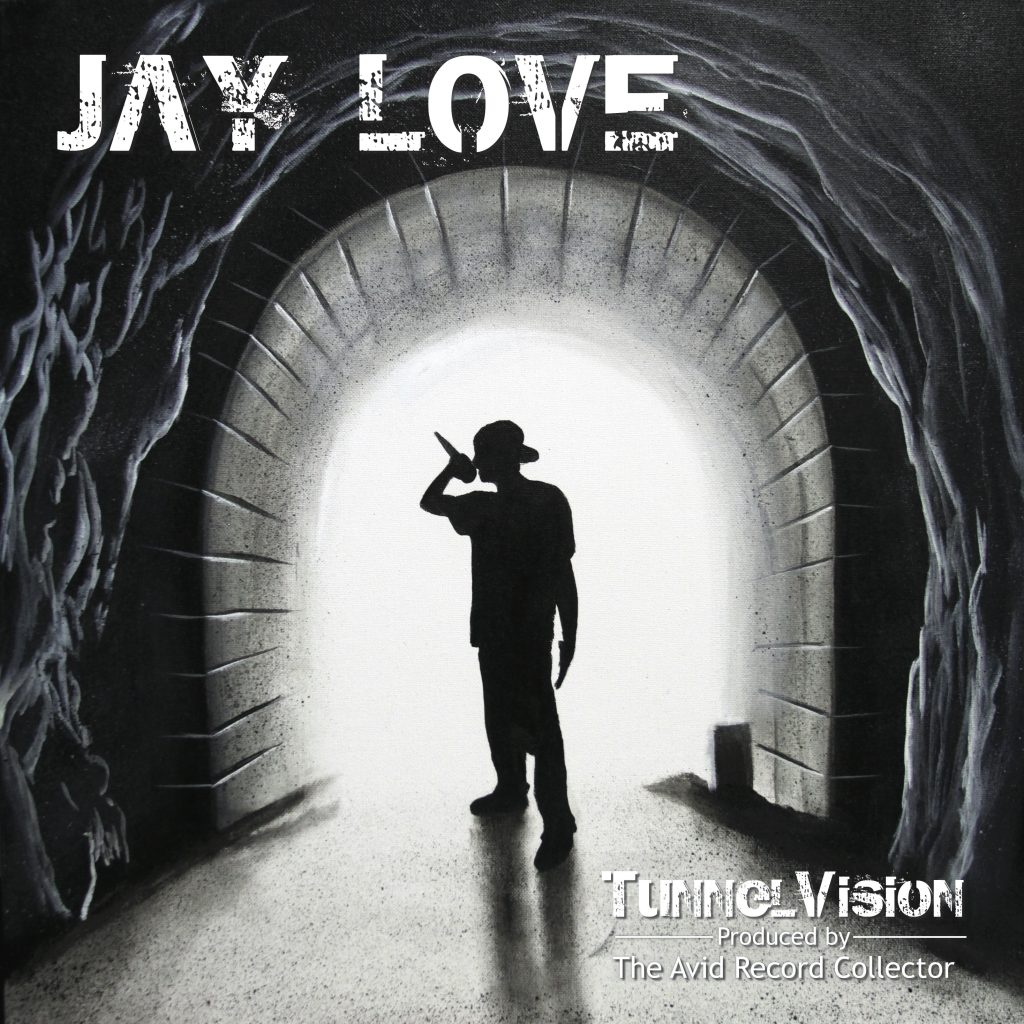 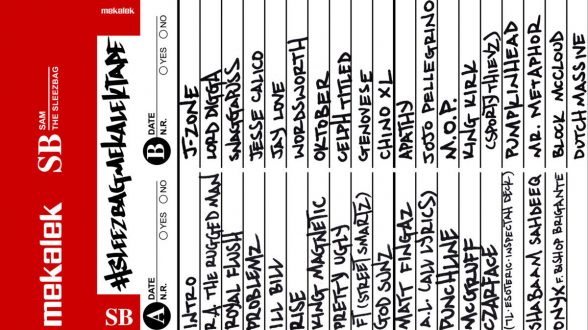 Listen to Jay Love’s verse on the #SleezbagMekalekTape