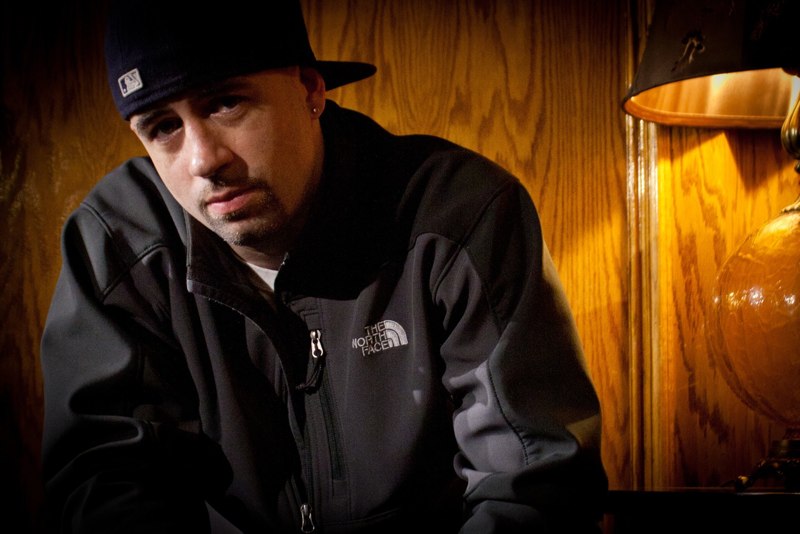 Through a cloud of smoke appears one of Hip Hop’s most rare and undiscovered gems, a raw talent with a venomous tongue known as Jay Love.

With music in his bloodline, he acquired a deep appreciation and passion for Hip Hop at an early age. He was spawned from artists like RUN-DMC, KRS-ONE, N.W.A., Nas, Jay-Z, Wu-Tang Clan, Gangstarr, and many more.

Breaking into the underground rap scene during the “Golden Age” of independent hip hop, Jay Love released his first 12″ record in 1998 with his producer, The Avid Record Collector, and fellow emcee Born Talent. Constellation featured the instant underground classics, “Tagz Up” and “For All the Heads”. It was released on his own imprint, Golden Apple Records. 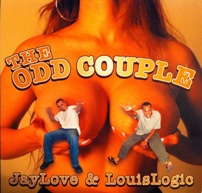 Attempting to strengthen his label, Jay Love put out a mixtape of original samples courtesy of The Avid Record Collector. The widely successful mixtape was known as, The Essence. Then, reuniting with his college drinking buddy Louis Logic, The Odd Couple was formed.

In 2001, The Odd Couple released the Pimp Shit b/w Por Qué single on Solid Records/Golden Apple Records. The record was an immediate success and spawned the notion of putting together a complete album. 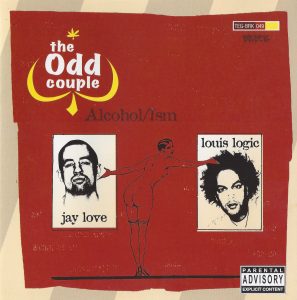 In October 2004, The Odd Couple LP, Alcohol/Ism hit shelves worldwide in stores with the assistance of Brick Records and Traffic Entertainment Group. The album was well received by the public, however never garnished the attention it deserved due to internal conflict.

Subsequently, the tour to promote the album was cancelled and whatever momentum the Odd Couple gained screeched to a halt. The album would later go on to be voted “one of the most slept on Indy albums of the decade”.

In 2009, Jay Love made an appearance on the track “Ain’t Nothin” alongside Celph Titled on Rise & The Avid Record Collector’s Risen album.

He collaborated with Rise, Born Talent, & Brock Lee on the track “54 Side Xmas” which unofficially dropped in 2010.

Jay Love was featured on the CAEN Project track entitled “I Hate”, released in 2010 on Cimer Amor’s Taking Nowhere, Somewhere… 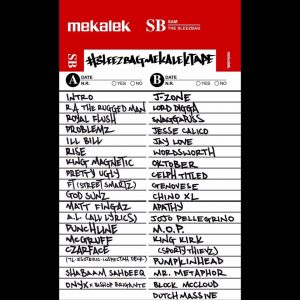 In 2016, Jay Love was featured on the #SleezbagMekalekTape along side a slew of emcees from the golden age of underground hip hop. He contributed two 32 bar verses and an unreleased track entitled “Two Times” to the project.

Jay Love has also made several music videos including “Today (A Tribute)” which was featured on mtvU as well as Video Music Box. He has collaborated with Born Talent, Celph Titled, J-Zone, Louis Logic, FT of Street Smartz, A.L. Skillz, Ruste Juxx and has opened for groups Black Star, Non-Phixion, Necro, and more. 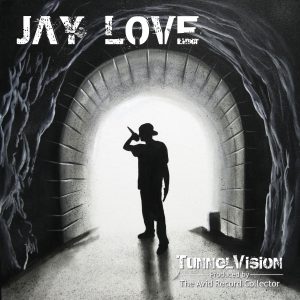 The project is entirely produced by The Avid Record Collector. It is presently only available for digital consumption.

For the latest news, songs, throwaways and freestyles visit JAYLOVE.NET